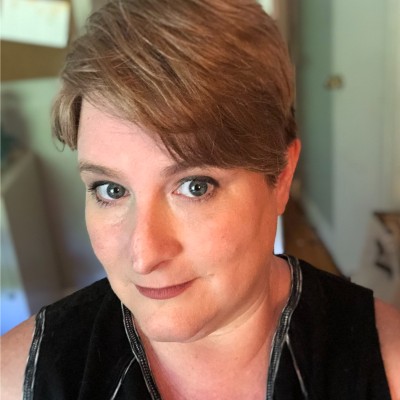 When you’re winning deals with big name customers, you want to show that your offerings are as secure as possible. You also want the process of procurement to go smoothly. That’s why Fairmarkit, a software company that provides automated procurement technology to large enterprises (think BP, British Telecom, Snowflake, and ServiceNow), wanted to streamline how they completed security questionnaires.

Erin McFarlane, VP of Innovation at Fairmarkit, has been around since Fairmarkit’s founding and has worked on everything from solution sales, contract negotiations, due diligence, and risk assessments. Along with Gennady Soloviev, CISO, she’s also handled security assessments.

Fairmarkit is on an upward growth trajectory– the amount of spending moving through the platform grew 4x in the last 12 months. More and more Fortune 1000 companies have become customers, which means that more security questionnaires had to be completed as part of the sales process.

Erin and Gennady found themselves spending inordinate amounts of time overseeing the process and wished for a better, more efficient way to complete security questionnaires. Thankfully, they found HyperComply.

Manual spreadsheets took an enormous amount of time to populate and were difficult to standardize.

To fill out these questionnaires, Erin circulated an Excel spreadsheet via email to the team, assigning different sections to different team members based on their expertise. This was not very efficient, and it was difficult to keep track of the latest version, so the team switched to using Google Sheets. Although this was an improvement over Excel and allowed the team to more easily reference past questionnaires, it still took a large amount of time. Erin estimated that it took the team 20 hours of engineering time per questionnaire.

“Completing security questionnaires took an enormous amount of time– our average turnaround time was well over a week, and sometimes it took over two weeks. Not only was this a strain on my team, but the slow turnaround lengthened the sales process, occasionally bumping deals into subsequent quarters, which disappointed the sales team.”

Erin also noticed that she often had to correct discrepancies in answers, which concerned her, as inaccurate questionnaires would compromise Fairmarkit’s reputation. Neither Excel nor Google Sheets offered the standardization she wanted to ensure that answers were always accurate and up-to-date.

“We didn’t have a lot of standardization in how we completed questionnaires. Because we were rewriting and reformulating the answers each time, there was the potential for us to make mistakes. In fact, I got involved with the security questionnaire process precisely to prevent inaccurate answers and discrepancies.”

Erin and Gennady didn’t have a lot of hope for a solution. They knew the security questionnaires were a challenge, but weren’t sure how to streamline the process to save time and standardize their answers. Thankfully, they connected with the HyperComply team and realized the product would be the perfect solution.

Most notable to Erin was that HyperComply’s offering of automation plus human review would provide consistency and accuracy. “I needed to make sure that the security questionnaires we were submitting to prospects were completely accurate,” she said. “I never wanted to be in a position where we answered a question a certain way, and then on deeper discovery or an audit, something else came to fruition.”

“HyperComply not only helped populate security questionnaires using machine learning, but the answers were also reviewed by knowledgeable humans. Having an additional person who knows information security to double-check helped immensely.”

Turnaround time was another important factor. Because HyperComply’s solution automates much of the process, it would save the team a lot of time. “We knew that using HyperComply would speed up the time it took to complete questionnaires,” said Erin. “That was important to us, as we’d had a few deals close at a different time than we’d forecasted, and part of the issue with the long due diligence process.”

The team started using the tool by uploading their policies and documentation, then sending over some prior questionnaires to get started. Immediately, HyperComply was able to partially fill out questionnaires, shortening the process and providing accurate answers. Within a short amount of time, HyperComply’s product was helping the Fairmarkit team complete security questionnaires much faster and with stunning accuracy.

Fairmarkit reduced time spent on security questionnaires by 90%, delivered them 86% faster to prospects, and impressed customers.

One of Fairmarkit’s biggest pain points before HyperComply was the time it took to complete security questionnaires. Erin and Gennady had to spend substantial time completing and reviewing questionnaires, and had to pull in engineers and IT experts to help, as well.

Erin estimated that it took an average of 20 hours per questionnaire. Today, it only takes 2 hours, which is a 90% decrease in time spent. This is not only much more efficient, but it’s also given 18 precious engineering and IT hours back to the business.

86% Improvement in Turnaround Time for Sales

Another major drawback of the process before HyperComply was how long it took to deliver security questionnaires back to prospects. This slow turnaround time, often taking up to two weeks, threatened to slow down the sales process. In fact, a few deals didn’t close when they were forecasted to, in part because of the slow due diligence process.

Thanks to HyperComply, the time it takes to get an SLA back to sales has improved by 86%. It used to take up to two weeks, and now it takes 2-3 days. HyperComply is able to deliver a completed questionnaire for review within 24 hours, making the due diligence process faster than ever.

Fairmarkit isn’t a huge business, but they do serve big name customers. Thanks to HyperComply, customers are incredibly impressive with how efficient the due diligence process is.

“I’ve had customers say ‘wow, that was a really fast turnaround time,’” said Erin. “We've gotten glowing responses from some of the biggest and most secure companies in the world, which makes them feel more confident about working with us.”

“I have recommended HyperComply so many times! Companies that sell to enterprises need to have a good solution for security questionnaires, and HyperComply is that solution. With HyperComply, we can respond faster, be more agile, and deliver a positive experience to our prospects.” 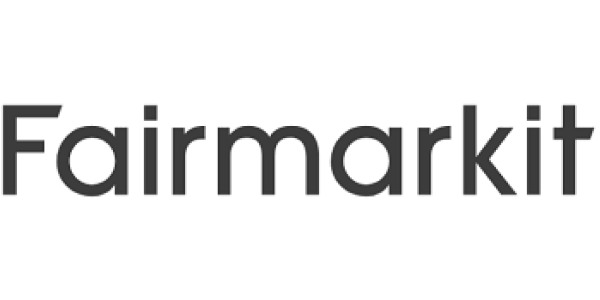 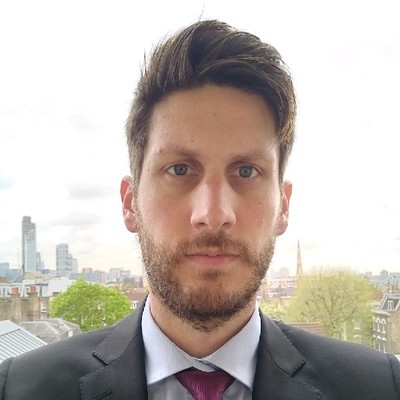 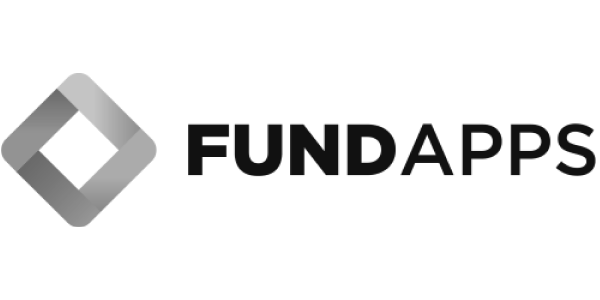 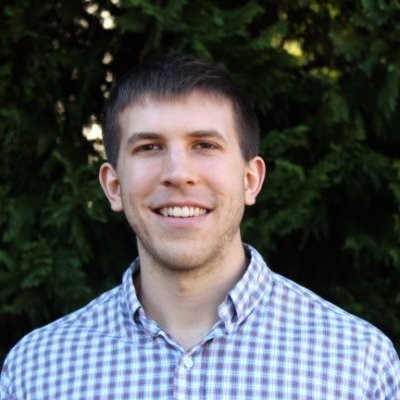 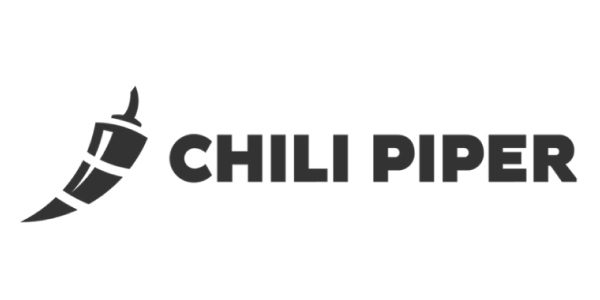